To keep your HP Compaq 6535s notebook running at its best, You can download the exact drivers you need and install them manually if you’re technical enough for computers.

If you are looking for available drivers or software related to your HP Compaq 6535s laptop. The following software and drivers are compatible with your laptop and Microsoft Windows 7 32-bit.

Any suggestions for us are warmly welcome. Or if you have more confusion on HP Compaq 6535s drivers download and update, please leave comment below to let us help you. 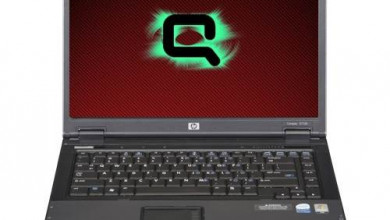