It’s common to run into various PC issues every time you get a Windows Update, such as wifi and bluetooth not working, PC slow, touchpad stops responding, etc. In many cases, the reason behind these issues is the driver problem. Your driver may be outdated, corrupt, broken or missing after the update. The solution is to repair or update your drivers.

To keep your HP G72-b27CL notebook running at its best, You can download the exact drivers you need and install them manually if you’re technical enough for computers.

If you are looking for available drivers or software related to your HP G72-b27CL laptop. The following software and drivers are compatible with your laptop and Microsoft Windows 7 64-bit. 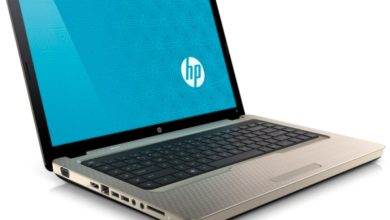 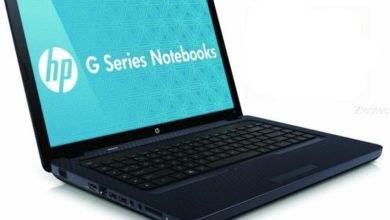 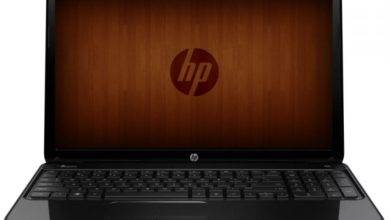